HCSO Homicide investigators charged and arrested three men with capital murder for the death of a smoke shop owner last week in north Harris County.
The three suspects are: 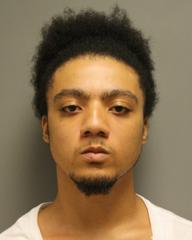 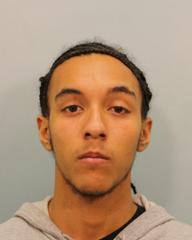 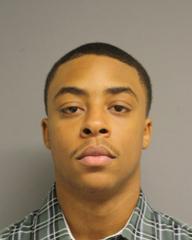 Aaron Michael Blay, 22
Andrew L. Jordon, 18
Demetrice Green, 18
All are charged with capital murder and are in the Harris County jail with no bond.
On Wednesday April 8, 2015, shortly after 6 p.m. HCSO deputies responded to a shooting at a smoke shop located at 1550 Aldine Bender Rd.
Homicide investigators learned that three armed suspects entered the shop and robbed it at gunpoint.
A struggled ensued between the shop owner and the suspects; he was shot and died just a few feet away from the business.
The suspects fled the scene.
You can view surveillance video of the robbery here:

See something? Say something!
iWatchHarrisCounty is the HCSO’s free mobile phone app that allows the public to report suspicious persons and/or activity anonymously, anywhere, any time.
For more information please visit www.iWatchHarrisCounty.com.